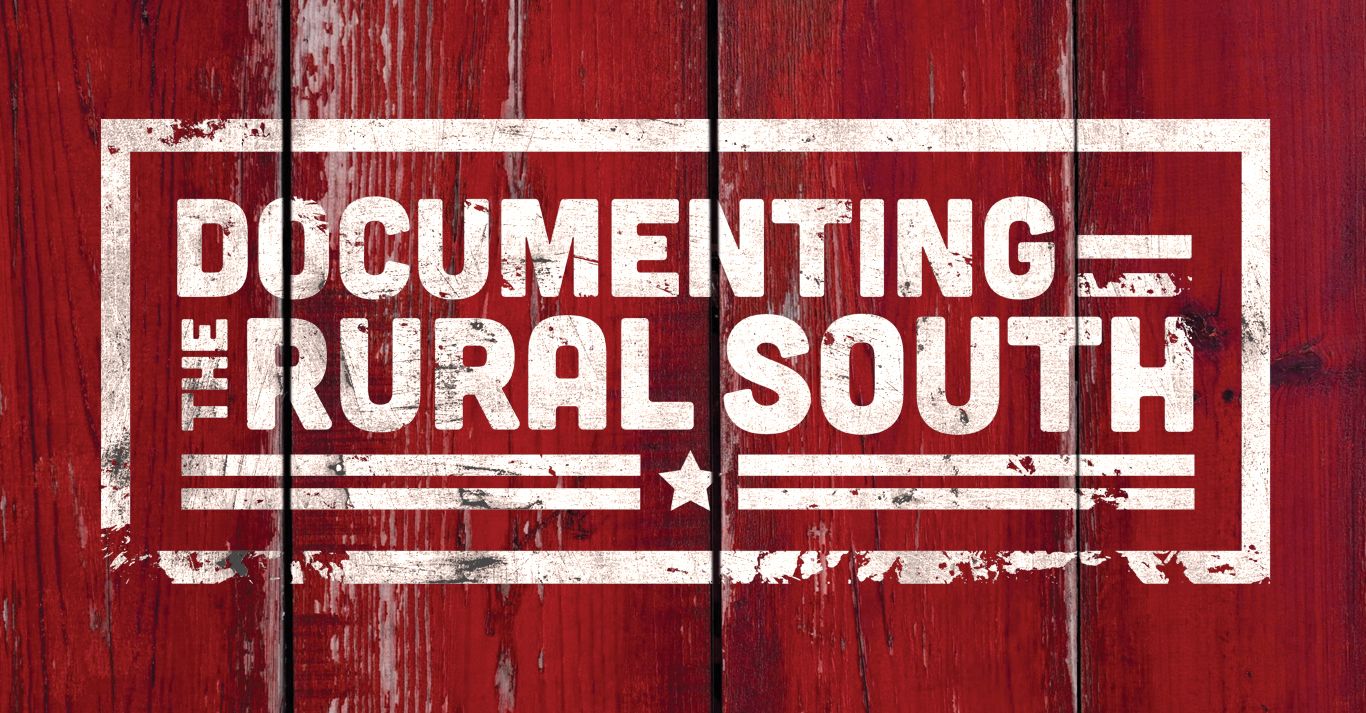 Despite perceptions in popular media that the landscape of the rural South has not been greatly altered since the mid-20th century, residents of these areas know their story is more complex and nuanced than it may seem.

Documenting the Rural South presents the work of three photographers - Paul Kwilecki, Lauren Henkin, and Ernest Fokes -whose images examine a rural traditional South that may be seen as disappearing or simply evolving. Kwilecki documented his lifelong home of Bainbridge, Georgia, with hundreds of images taken in the late 20th century showing the everyday lives of both white and black residents. Born in Washington, D.C. and now based in Maine, Henkin traveled to Hale County, Alabama, in 2015 to document the homes, churches, and businesses of the area's African American community. Fokes, a Columbus native who now lives in Idaho, captures Chattahoochee Valley landscapes in varying levels of vibrancy and decay, reflecting the region's economic ebbs and flows.