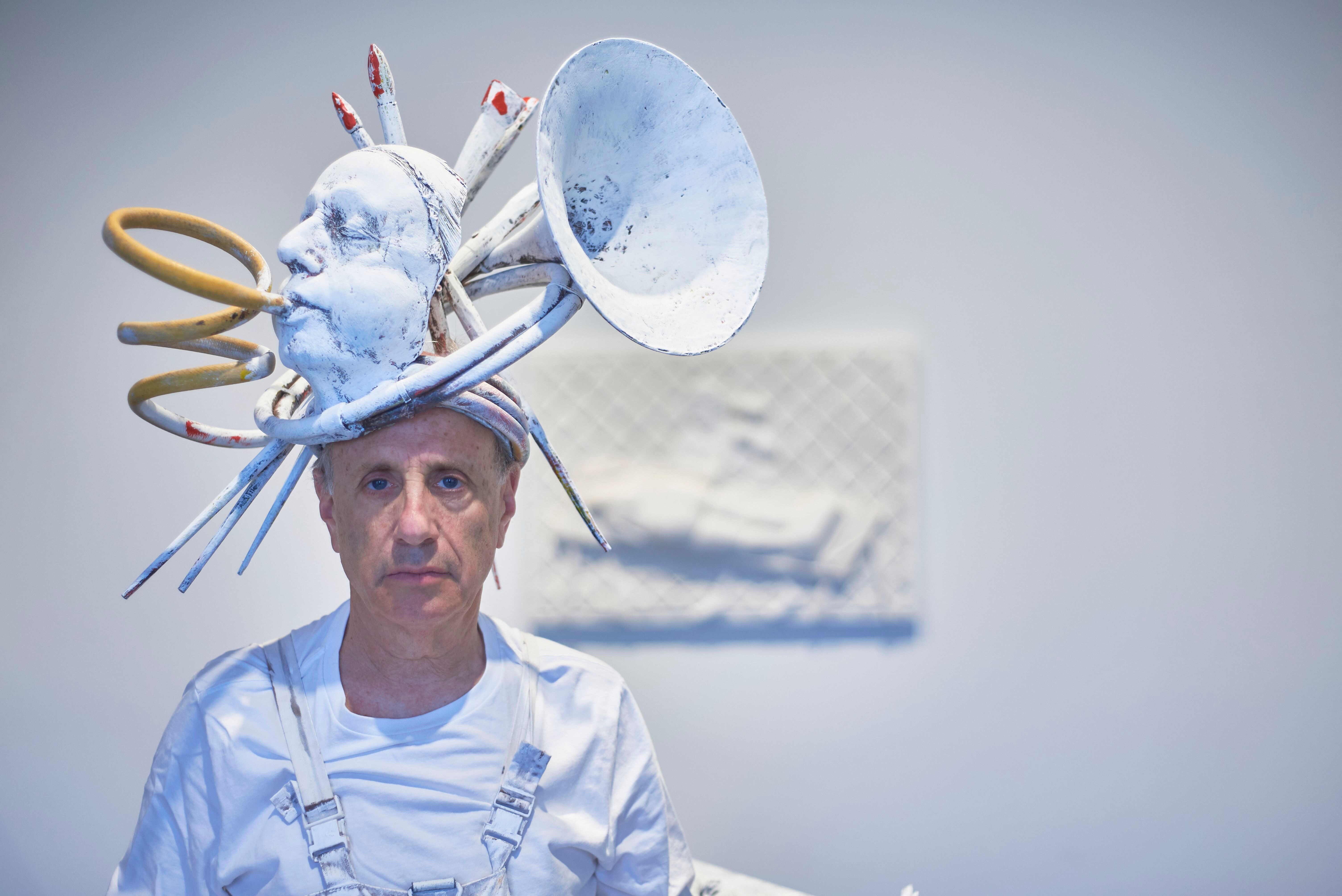 The Columbus Museum will be the Georgia venue for performance artist Philip Haas' upcoming international tour. The themes addressed include the unity of the arts, performance/ theater, time, and cultural history.

Each day, over the course of two weeks, the event will start with various elements - sculpture table, easel, musical instruments, objects - arranged throughout the Galleria. Sound, music and video will be running concurrently. Haas will enter and fit the sculpture to his body, delivering a commentary, while the audience is encouraged to move around the sculpture. Haas, in marrying sculpture, painting, film, and architecture, has created a contemporary visual vocabulary all his own. He describes his process as "sculpting by thinking." Haas' groundbreaking artwork has been featured in museums, including the National Gallery of Art (Washington, D.C.), the Kimbell Art Museum (Fort Worth, Texas), the Nelson-Atkins Museum of Art (Kansas City, MO), the Dulwich Picture Gallery (London) and the Centre Georges Pompidou (Paris). In the public realm, his work has been exhibited in the Piazza del Duomo (Milan, Italy) and the Gardens of Versailles (France). Haas is the recipient of a Guggenheim Fellowship, as well as other awards. His feature film Angels & Insects was nominated for the Cannes Film Festival's Palme d'Or and an Academy Award. He has taught in the visual arts program at Princeton University.

Return to Calendar
This form needs Javascript to display, which your browser doesn't support. Sign up here instead
Close